I love Jonathan Burks’ songs. He’s got a way with the line. He’s also a prolific songwriter who doesn’t look back. Jon had an album’s worth of new material ready shortly after releasing Getting Low so the band returned to Didier’s studio and got to work recording the follow-up, Getting High.

We recorded this album in small chunks. The sessions were, half record a take for the album, and half work out and rehearse a new song as preparation for the next session. We recorded the beds live – drums, tuba and guitars – and then experimented with more overdubbing than had been done on the previous record. The result is that both albums together have cohesion while each maintains its own character.

My favorite tracks on Getting High are “Exit Strategy,” “Paid” and “Tool.”

Getting High by Jonathan Burks is available via digital download and streaming at jonburks.com. 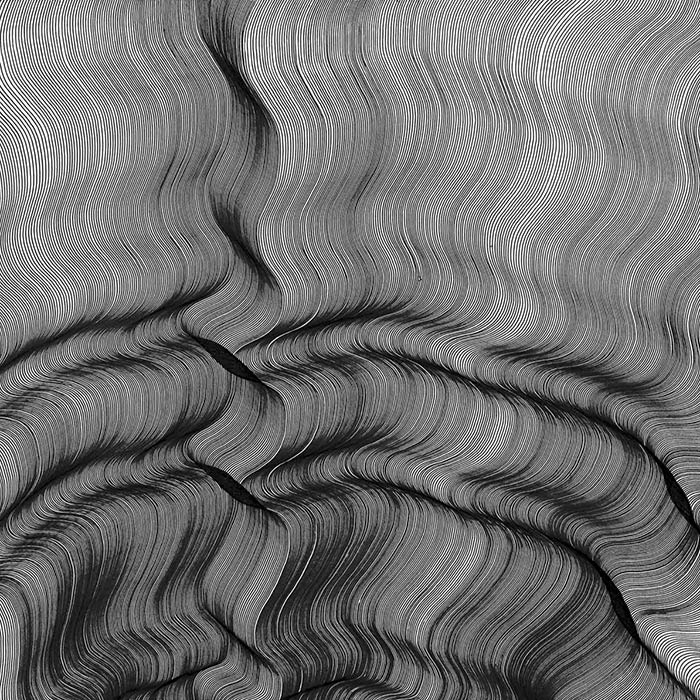