Jonathan Burks is one of my favorite songwriters, so I was thrilled when he called and asked me to play a few dates with him. His band included Didier Leplea on guitar and Dave Cusma on tuba, two Milwaukee musicians with extensive credits on their own. Per my usual gig preparation ritual, I wrote charts for myself from demos Jon provided. The band rehearsed twice, and then we hit the stage.

Jon and the band were in the middle of recording the Getting Low record when I joined. We rehearsed and recorded in Didie’s studio, tracking everything live. Jon creates a very casual work atmosphere, so with “tape” constantly rolling, I often never fully knew whether we were working out some parts, jamming on something new or going for a take.

My two favorite tracks are “You and Me,” the first song I ever recorded with the band, and “Light it Up,” a fan favorite and reliably fun show closer.

Getting Low by Jonathan Burks is available via digital download and streaming at jonburks.com. 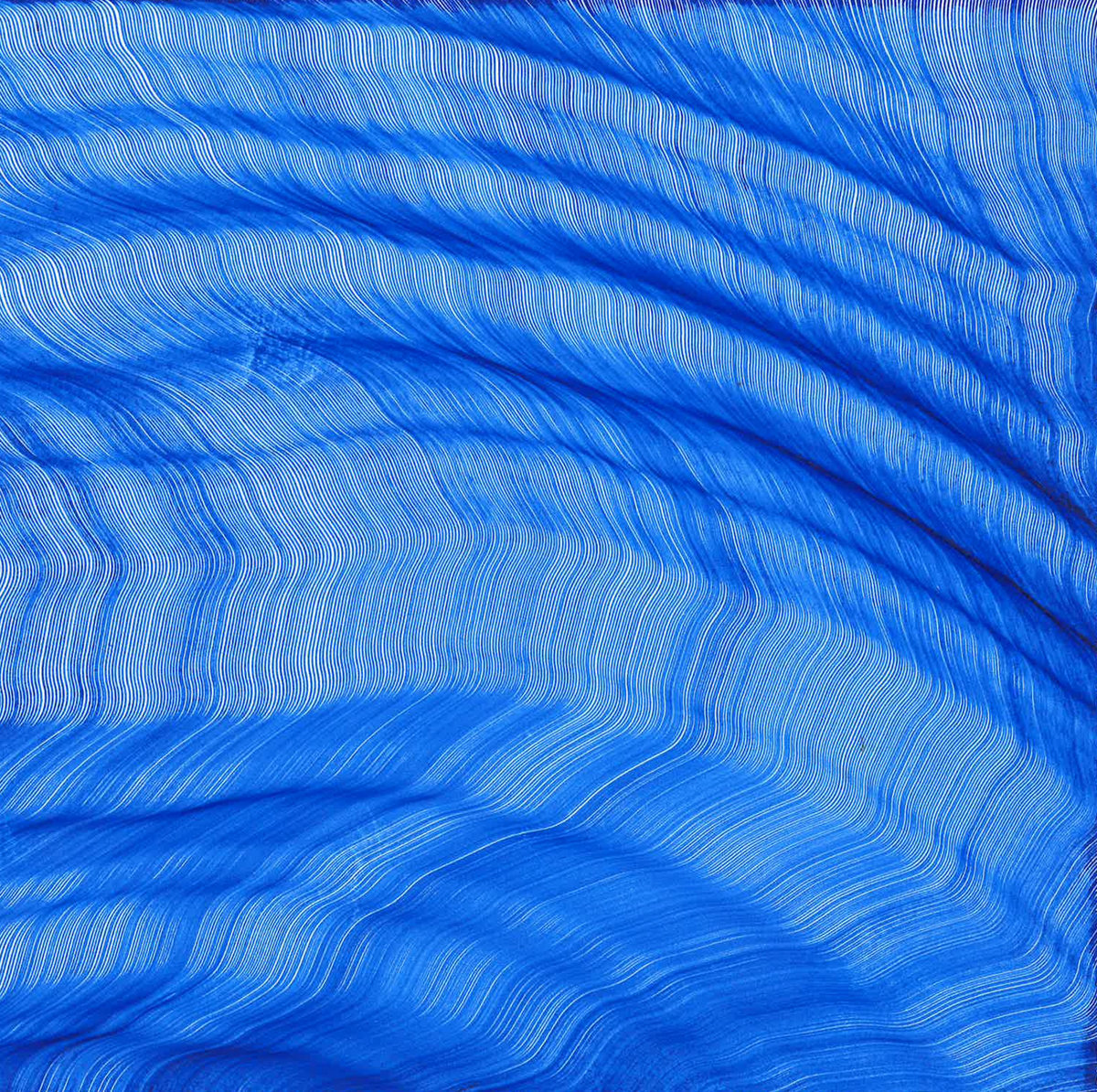