The Jonathan Burks band planned to enter the studio in March 202O to begin recording the follow-up to Jon’s 2017 release, Getting High. But, unfortunately, the global pandemic had other plans.

Didier suggested we try jamming online, and so began the band’s transition to remote working, eventually finding an approach that worked for us. Zoom meetings to keep in touch turned into rehearsals and partial recording sessions. The video below is the meeting minutes of one such session.

Out of necessity comes invention. I learned how to engineer and record drum tracks at home. The band sent files back-and-forth, providing Jon parts and pieces to use in constructing the album. Artists are great improvisers, and we’ll adapt to create.

Self Talk is the resulting album from these sessions.

Self Talk is available via digital download and streaming at jonburks.com. 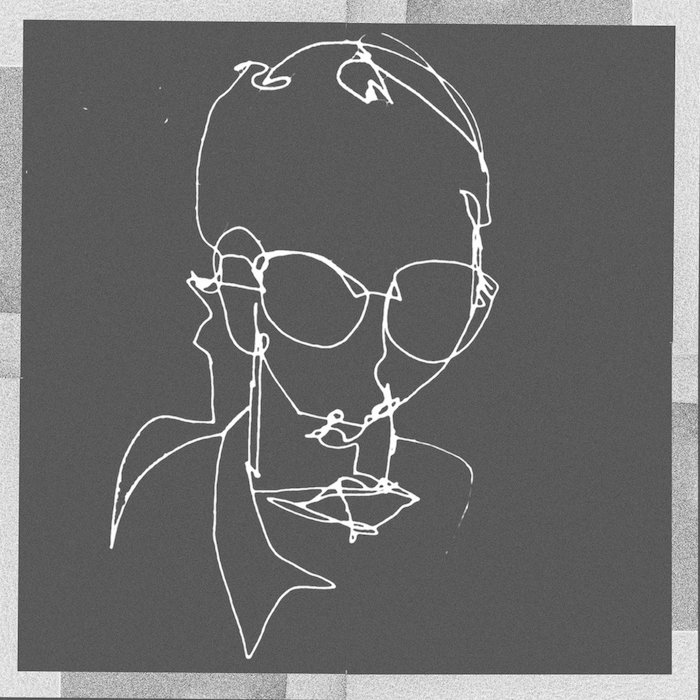