¡paLABra! is an album of interpretations of pre-revolutionary Cuban standards performed with a mix of rock, Latin, jazz and psychedelia.

The band originated from a society gig performing background music at a Cuban-themed fundraising event. Vague charts, open ears and a healthy dose of improvisation were the required ingredients for the evening’s musical menu.

¡paLABra! is available on CD, digital download and streaming at bandcamp.com.

Learn more about some of the people involved in this record. 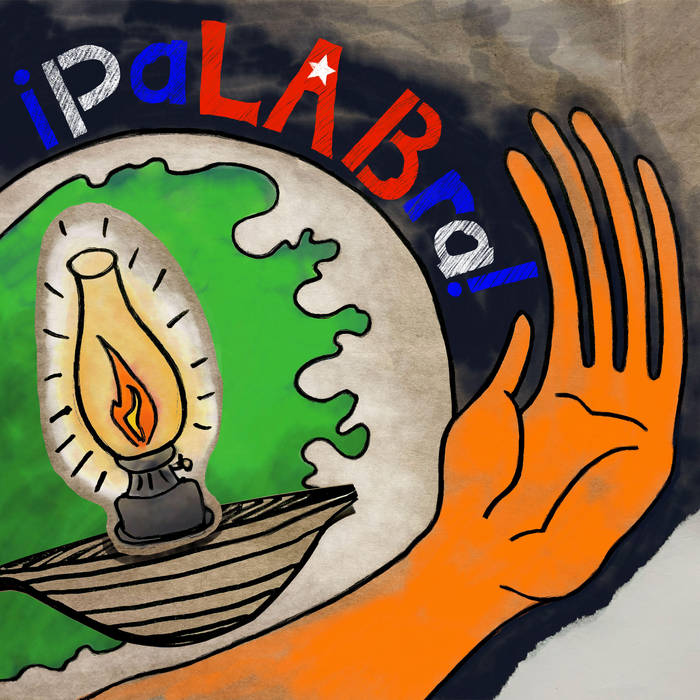 PrevPeter Mulvey with SistaStrings: Live at the Cafe Carpe
Live with Bill CamplinNext