Peter Mulvey: Take Down Your Flag

Peter Mulvey wrote and debuted “Take Down Your Flag” two days after the 2015 Charleston church massacre. He then posted the song on YouTube, which prompted many other artists to contribute additional verses and upload their own versions of the song. Read the L.A Times article, “Why the ‘Take Down Your Flag’ songwriter was willing to be rude after Charleston shooting”

I’ve performed this song countless times with Peter, and often with the full band featuring SistaStrings – Chauntee Ross and Monique Ross. We recorded a COVID-era live video of the song.

A studio-quality version of the song, produced by Steven Foxbury, is available at petermulvey.com. You can download it for free, but if you do, please donate to the NAACP Legal Defense Fund. 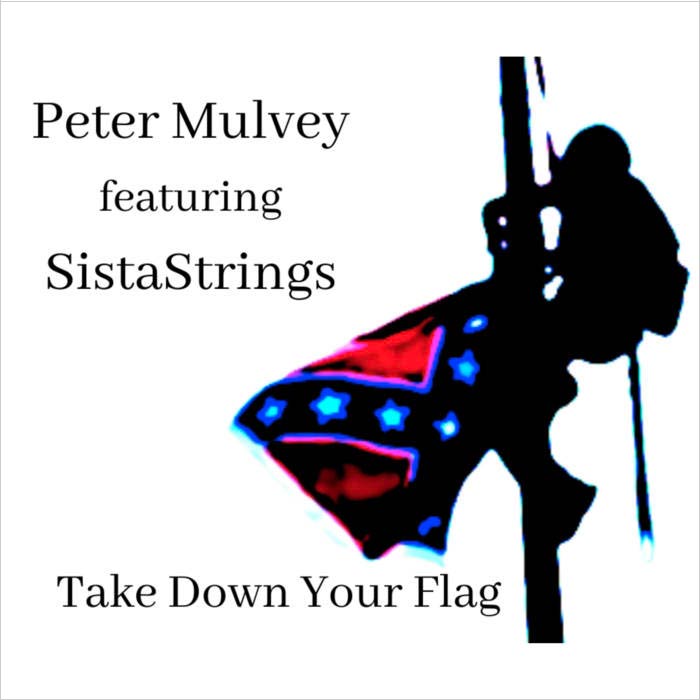